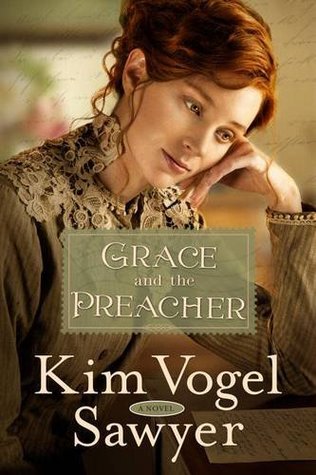 The Kansas community of Fairland anticipates the arrival of their new minister and in recent months, late in 1882, postmistress Grace Cristler has communicated with Reverend Dille via letters, answering his questions about the little town, and developing affection for the man who pens thoughtful missives.

Theophil Garrison grew up under the loving influence of his saintly grandmother, but was roped into his cousins’ train-robbing plan. When they fail and are apprehended, Theo fled the scene, evading jail time. Now an angry cousin is out to avenge Theo’s duplicity, and he’s on the run. He encounters a fatally ill traveler–a minister. Seeing a way to keep hidden, Theo trades identities with the man, dons his fine black suit, carries a Bible, and prays that he’ll be accepted as Rufus Dille.

Once in Fairland, if Theo’s true identity is uncovered, what will be left of the world he has built for himself, Grace, and those in the town who have come to love and accept him?

Wow!  I must say that I was blown away by this novel!

Kim Sawyer has been one of my favorite authors for a while now so every time a new novel of hers come out I’m giddy with joy and begin reading it because I know it’ll be good!
So for starters, in my opinion, sometimes it’s difficult to really master a book where it tries to tell the stories of both the hero and the heroine because sometimes the author may focus on one character more than the other and it leaves the reader wondering why is this story about this character in the first place. In this novel, I found the perfect balance between the hero and the heroine’s story that I fell in love with both characters which is a rare thing for me.
I really loved how that the author weaved redemption throughout the story line. That was an awesome feat in itself!
This novel had the wonderful combination of redemption,romance, adventure,and humor all the way through.
I just loved how well written this novel was and I have to admit that it is one of the best novels that I’ve read in a while. I highly recommend this book and I’m definitely looking forward to reading more of her upcoming books. (4.5 stars)

*I received a free copy of this book from the publisher. All opinions expressed are entirely my own and I was not required to write a positive review.* 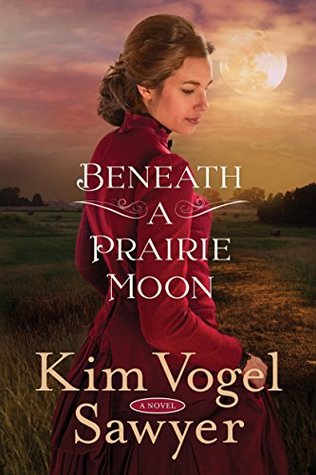 Estelle Brantley grew up in affluence and knows exactly how to behave in high society. But when she is cast from the social registers due to her father’s illegal dealings, she finds herself forced into a role she never imagined: tutoring rough Kansas ranchers in the subjects of manners and morals so they can “marry up” with their mail-order brides. Mack Cleveland, whose father was swindled by a mail-order bride, wants no part of the scheme to bring Eastern women to Spiveyville, Kansas, and he’s put off by the snooty airs and fastidious behavior of the “little city gal” in their midst. But as time goes by, his heart goes out to the teacher who tries so diligently to smooth the rough edges from the down-to-earth men. How can he teach her that perfection won’t bring happiness?